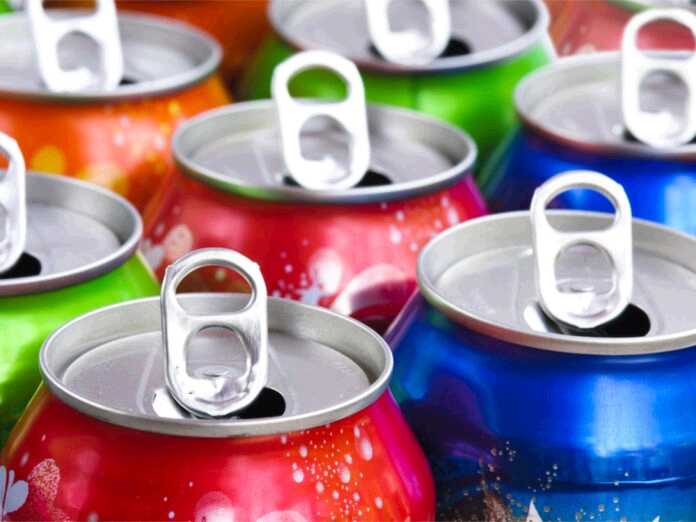 Put together the words ‘world health organization’ and ‘big soda’, it can bring to mind all kinds of thoughts of politics and conspiracy theories. When it comes to the World Health Organization though, they have people’s best interests at heart. Over the last few years, they’ve attempted to tackle the Big Soda manufacturers of the world and make them responsible for what they produce. One way they’re trying to do this is by giving Big Soda a sugar tax.

What Is a Sugar Tax?

A sugar tax is essentially a surcharge that would be applied to products with high in sugar content. This would raise the price of the product and make it less appealing to consumers. Many people believe that this could be a way to reduce obesity worldwide. That’s the reason behind giving Big Soda a sugar tax. This would be similar to the tobacco industry, which has seen a decline in sales since higher taxes were placed on their products.

Is Big Soda Fighting This?

Essentially, yes. They’ve employed many tactics to try and stop this from coming to effect. One particular tactic was phrasing it as a grocery tax in advertising rather than a sugar tax. This led many people to mistakenly believe that everyday groceries would be taxed. They didn’t realize it was just the high-sugar products.

The companies behind the beverage industry have urged people to consider a push towards physical exercise. They’ve also committed to promoting more water and sugar-free products as a way to avoid this tax coming into effect, which is certain to have an impact on their bottom line.

The World Health Organization believes that giving Big Soda a sugar tax is a way to combat obesity. It’s also to make companies accountable for their actions. With more than one third of American adults suffering from obesity, something needs to be done and this may just be it.