Home Nutrition What Is Methionine and What Does It Do in Your Body? 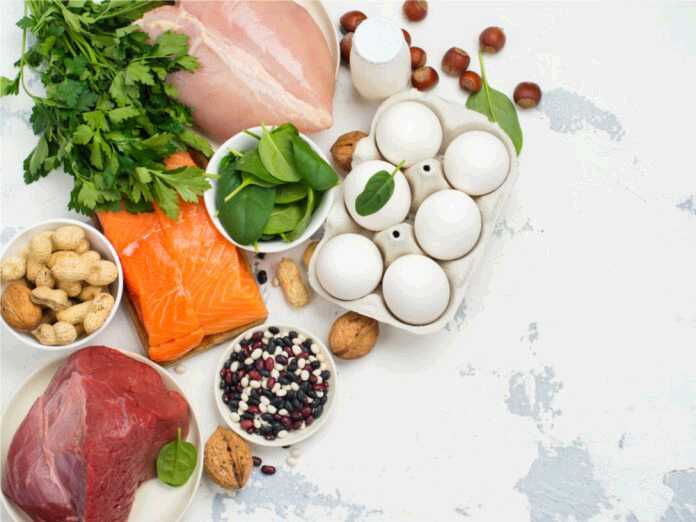 One of the most important compounds in our body, amino acids play a vital role in protein building. And, while they all share this key function, some of them do much more. One of those is methionine – an amino acid that is in charge of producing various important molecules in our body.

So, what is methionine and what is its role?

As many other amino acids, methionine can be found in most proteins, including those found in foods like eggs, milk, and lean meats. It helps build protein, but it also does other important things. One of its key functions is that it can be converted into sulfur-containing molecules. These molecules are in charge of cell function and tissue protection.

These molecules can be made only form sulfur-containing amino acids, which are methionine and cysteine. And, while our body is capable of producing cysteine, we have to get methionine from our diet.

While almost all foods that have protein also have methionine, the amounts of this amino acid can vary. Fish, eggs, and certain meats are rich in methionine. Around 8% of all amino acids found in egg whites are methionine and cysteine, while this value is around 5% for chicken and 4% for dairy.

Daily recommended intake of this amino acid is 8.6 milligrams per pound, which amounts to around 1.3 grams for an individual weighing 150 pounds. However, some studies recommend doubling this amount.

So, what is methionine and how does it affect your body? It is one of the most important amino acids that plays a role in muscle building and many other important processes that take place in our bodies.