Home Nutrition The Soy Conundrum: Healthy or Not? What Are The Benefits of Eating... 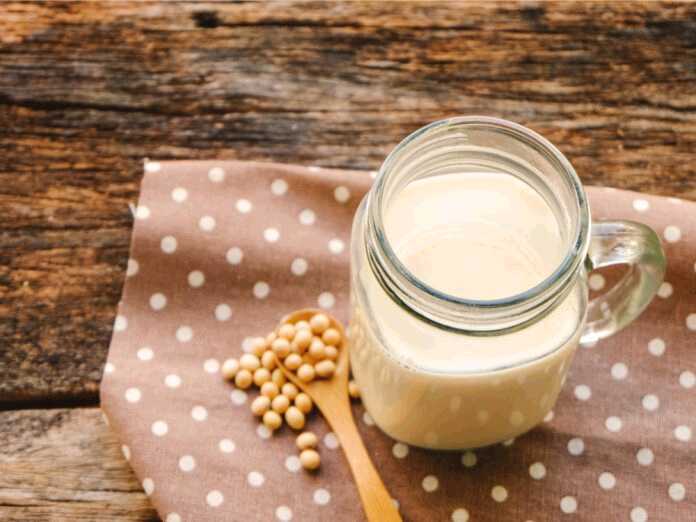 Since the early 1990’s soy has maintained its status as “The King of Health Food”. A walk down any health food aisle can prove that. But is the status deserved? What are the real benefits of soy?

History of Soy in Health Food

The reason for soy getting it rock star status is because unlike some other plant proteins, it contains all the essential amino acids. Researchers at the time also noticed that it was consumed in large quantities in Asia. Observations of the populations in Asia showed lower rates of breast cancer, heart disease, and even menstrual problems. Therefore: more soy = more health. However, nothing in modern nutrition is that simple anymore.

The Benefits of Soy

The benefits of soy have been proclaimed for years. Soy consumption might lead to lower risks of breast cancer, especially for premenopausal women. It is still inconclusive how much soy benefits the prevention of heart disease and cancer. However, the real benefit of soy-based food is that it generally replaces less healthy food in your diet. If you are eating soy, you are unlikely to be eating junk food grilled in trans-fat and laced with preservatives.

Unfortunately, modern processing and genetic modification are now also raising questions about the actual benefits of soy. It is notorious for being one of the largest GMO crops, and is used as a filler in many meals because of its creamy texture and ease of processing. There is also concern about its role in thyroid dysfunction.

Finally, it is worth repeating: Nothing in modern nutrition is simple anymore. Rather eat soy than junk food, but make sure it is as organic as possible and processed as little as possible.  Make it a part of your plant protein diet, but not the only part!

5 Foods to Eat to Relieve Constipation