Home Exercise Running VS Jogging: Which Is Right For You? 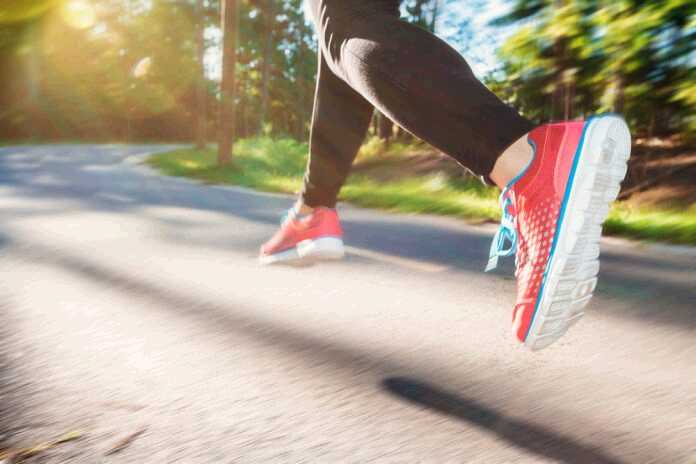 Cardio is the preferred form of exercise for many, and it isn’t hard to see why: most forms of cardio don’t require expensive equipment or a gym membership to work out, which makes it ideal for people of all ages and backgrounds. Arguably, the most popular form of cardio is running. Running and jogging may seem interchangeable, but there are some differences—differences that could be the difference between health and injury.

The greatest difference between jogging and running is intensity. Jogging requires a less intense movement and is easier to accomplish without breathing too heavily or exerting a ton of effort. Running requires far more energy and stamina.

Aside from this difference, there is the impact each has on the body and the likelihood of injury involved in each. Running requires a faster movement, which means longer, harder strikes on the running surface. If the running surface is hard, such as pavement, running could increase your risk of injury, while jogging is a gentler movement, and has a lesser chance of causing injury.

Choosing a Method of Exercise

Determining which of the two cardio options depends on your fitness level, your desired fitness level, and your comfort with intense exercise. If you are an experienced exerciser, you may be able to jump into running without a lot of difficulty or pain. If you are new to exercising consistently, however, jogging may be the better route.

Jogging does not provide the same intensity as running, which means it does not burn the same number of calories and is not going to provide results as quickly. It is, however, an effective way to raise your heart rate, and is an excellent way to get exercise in without exerting yourself beyond your abilities. If you are looking for greater weight loss, running is likely to be a better fit.

3 Foods to Supercharge Your Gym Workout

The 5 Best Carbs for Resistance Training