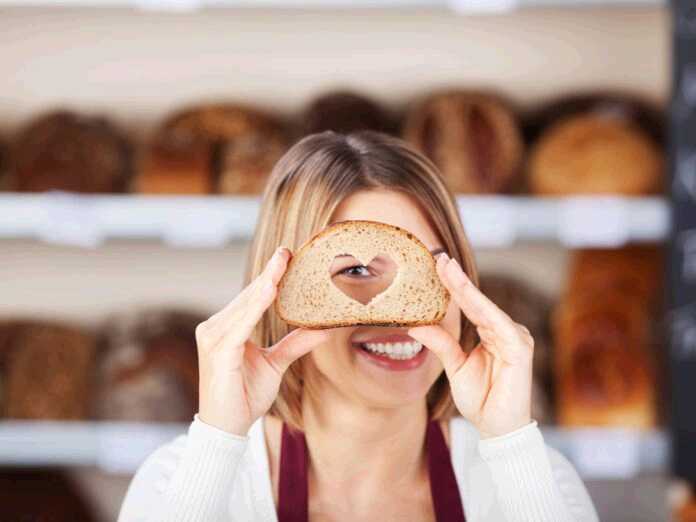 Bread is a staple of many people’s diets. It’s a rich source of carbohydrates, which your body needs to generate energy.

But we may be eating the wrong type of bread. A recent study discovered that switching from regular bread to a cereal-based variety may be the answer. But why does cereal-based bread suppress your appetite?

Researchers at the University of Granada (UNG) conducted the study. They took a group of volunteers and split them into two groups. One group ate a breakfast consisting of cereal-based bread, with just one glass of water as an accompaniment. The second ate a richer breakfast that combined white bread with margarine, jam, and water.

They found that those eating the cereal-based bread reported positive feelings of fullness. This is despite the fact that they appeared to eat less than the other group.

So, why does cereal-based bread suppress your appetite?

The bread used in this study contained a mixture of different flours and dried fruits. In fact, 22% of it consists of dried fruits, such as raisins and figs.

The key here is that this mixture makes the bread rich in both protein and soluble fiber.

We already know that fiber protects against bowel cancer and promotes healthy bacteria in the gut. But fiber also helps to suppress those hunger pangs that cause you to grab a snack.

Moreover, the presence of more protein adds to the bread’s appetite-suppressing qualities.

It appears that regular white bread doesn’t do enough to control your appetite.

Switching to a cereal-based variety may be the key to feeling fuller for longer.