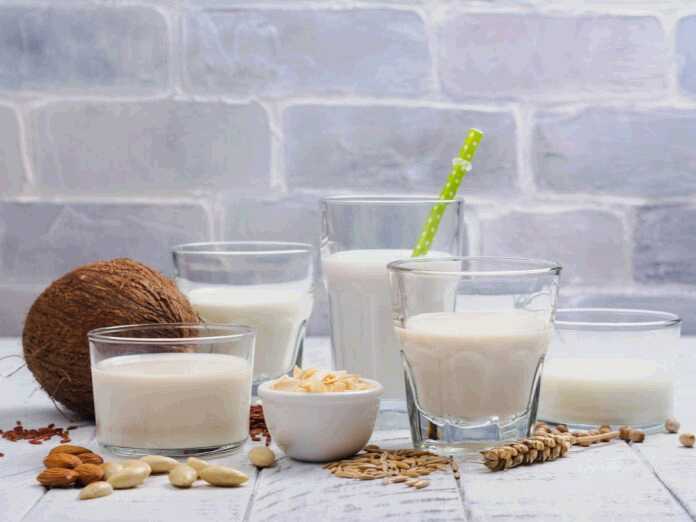 There are two usual reasons behind the choice to go dairy-free in life. The first is just to avoid the taste of dairy products. The second is that some people don’t have a choice because they could have a milk allergy or lactose intolerance.

Sustaining a dairy-free lifestyle is easier if you’ve got a substitute. We’ve rounded up the 4 best milk substitutes for you to consider.

This is an option that is best used as a substitute in savory milk dishes, such as coffee. It’s made from soybeans and soy isolates, and it’s said to resemble a sort of creamy, mild milk.

Soy is actually the closest you will get to the traditional milk. Their nutrition and protein levels are very similar. The bonus with soy though, is that it has the least amount of fat and carbohydrates.

Coconut milk comes from combining water with the flesh of mature brown coconut. It has the creamy consistency of normal milk but tastes sweeter.

When comparing it to other substitutes though, it has the lowest levels of protein and carbohydrates.

Almond milk has the lightest consistency of the substitutes discussed. Its flavor is also quite sweet and nutty.

This is the lowest calorie option among the best milk substitutes. One glass of almond milk has less than a quarter of the calories of a glass of cow’s milk. It’s important to consider though that it also has lower protein levels.

However, rice milk has the most carbohydrates on this list. On average it has 3 times as much carbs as the other options discussed.

If you need to cut dairy out, don’t sweat it. As you can see from this list of the best milk substitutes, there are many different options available to you.