Home Exercise Getting out of the Gym Is the Smart Way of Getting in... 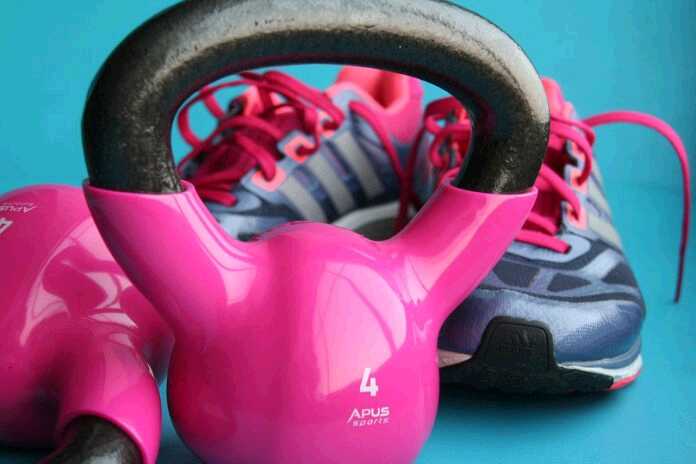 We all know that one person who flaunts their pumped-up abs on social media every day during their gym sessions. Despite the annoyed feeling, we might pretend to have towards that person; we can’t deny that we too dream of having the perfectly toned- Instagram worthy body worth showing off to our followers.

But what if I told you that to get in shape you don’t have to rely on a strenuous gym routine? That instead of being confined to a small, crowded space, running around like hamsters on a wheel, there were other ways to get fitter?

If you, like most people, run away as fast as you can on the first mention of the term ‘gym session,’ then fear not, as below are some reasons regarding why it’s a smarter way to get in shape without going to the gym.

Brings us closer to nature

Being in a cramped space with machines and equipment, we forget the beauty of nature around us. In this day of age, we already spend so much time surrounded by human-made things; we don’t get time to appreciate our natural surroundings.

Being outside creates a sense of adventure and joy in an individual. Being closer to the natural environment has been scientifically proven to stimulate the feeling of calmness and contentment. It’s a great way to achieve mental peace after even the toughest of days. It has been proven to reduce stress, resentment as well as anxious and depressive thoughts in individuals.

Not only does being outside instead of being inside the gym improve mental health, but it also plays a vital role in our physical health. Being out in the sun also leads to an influx of vitamin D.

Imagine doing the same monotonous exercises, running on a treadmill under the same fluorescent lights you see every day. Now imagine running along the coast of a beach, feeling the wind cascade through your hair, the soft sand beneath your feet. Which one would you rather choose?

Now imagine leg presses vs. going cycling with your friends at dawn. Which of these would entice you more?

Being in new, unfamiliar surroundings also leads to an increased adrenaline rush, which in turns boosts your brain into feeling good. Think of it this way, if you’re competing with a friend in a race in a new forest, you will be more excited. Your brain will create a fight-or-flight response, and it will stimulate more adrenaline rush than it would in a gym with familiar surroundings.

Aside from that, certain sports can be adventurous and exciting. Taking up rock climbing is more than enough to help you stay fit without the need to go to a gym.

In a gym, the choices to get in shape are limited. There are a bunch of exercises and equipment, which are altered from time to time to create a variety. However, outside a gym, the choices are endless. Be it swimming, baseball, jogging, outdoor yoga and what not.
Confinement to a gym does give a straightforward key to fitness to many people. However, it lacks the satisfaction outdoor fitness activities might.

This Red Hot Chili Pepper Could Give You a Severe Headache