Home Nutrition Can You Eat a High-Fat Diet and Not Gain Weight? 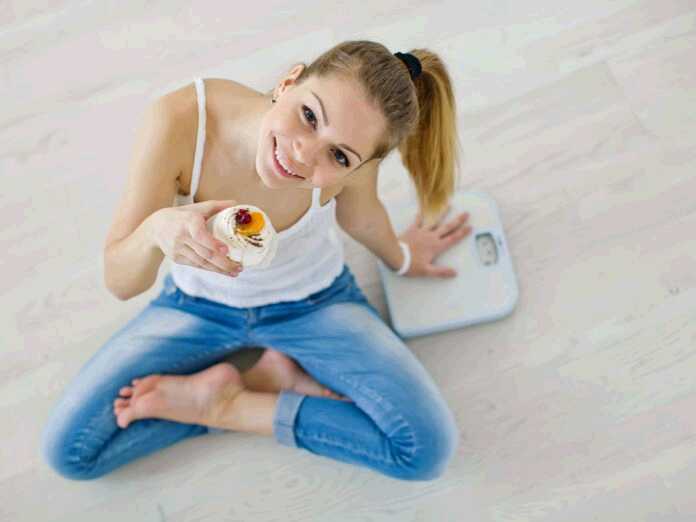 Although this isn’t the magic pill to end obesity, scientists are coming closer to pinpointing a specific protein to activate that inhibits growth in fat cells.

In a new study, researchers focused on Hedgehog (Hh) signaling and its effect on fat cell growth. Hh is a network of proteins that control tissue development and homeostasis. They have found that when they can activate Hh signaling in mice subjects and feed them fatty foods, the mice did not gain weight. Furthermore, they also showed signs of lower blood sugar levels and increased insulin sensitivity.

The scientists explain that Hh signaling worked even after the mice ate high-fat foods because fat gain is dependent on the size of the fat cells, not fat consumption itself. Because they were able to reduce the fat cell size, less fat absorbs into the fat cells.

While it is important to note this response is in relation to rodents, not humans, the implication for clinical use is enormous. Further research into Hh signaling and humans is not without risk, however. An increased risk of cancer has been linked to heightening Hedgehog signaling in the past.

Obesity is a worldwide problem, and it affects more than one-third of adults in the United States alone. It can lead to a variety of health complications such as diabetes, heart disease, and stroke.

Though further research is needed on Hedgehog signaling and its effect on humans, the possible practical applications are evident.

You can’t eat a high-fat diet without gaining weight without repercussions right now. But, scientists are pinpointing a way to make this a reality. In the meantime, you should continue to monitor your fat intake to avoid obesity and other serious health complications.