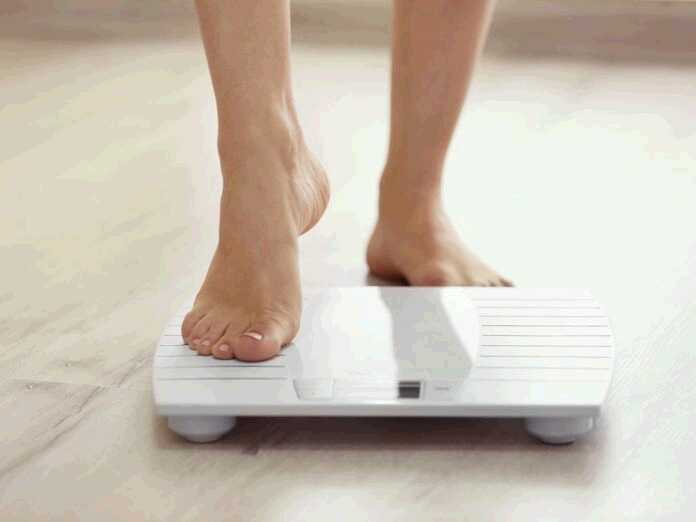 It’s a small study, men only, but it’s intriguing. Part-time dieting made a big difference. The kind of difference anyone on a diet is looking for. Needs more research? You bet. Worth trying? You bet.

Both groups reduced their calories below maintenance by about 1,000 during the weeks they were dieting. And the group that took breaks wasn’t going hog wild. They kept their calories at maintenance level (the level their bodies required to neither gain nor lose weight).

Really interesting! The part-time dieters lost about 50% more weight, 31 pounds to the continuously dieting group’s 20. The part-timers also lost body fat as a higher percentage of their total weight lost.

And six months after the end of the diets, the participants were weighed again. The part-time dieting group had regained the least. They were still at the 24 pound weight loss mark. The continuous dieters clocked in at an average of about 7 pounds of lost weight.

The theory is that when your calories become too restricted, as on a diet, your body might react as if it’s starving. Your body slows down its energy use. It’s reacting to conserve as much energy as it can, while you’re actually trying to let go of some of that “energy” in the form of fat. In other words, your body’s automatic reactions kick in to slow down fat loss. On purpose.

Part-time dieting needs a lot more research. A lot. But this may be the answer to learning how to work with our bodies in dieting, and not against them.

Can You Be Obese and Healthy at the Same Time?