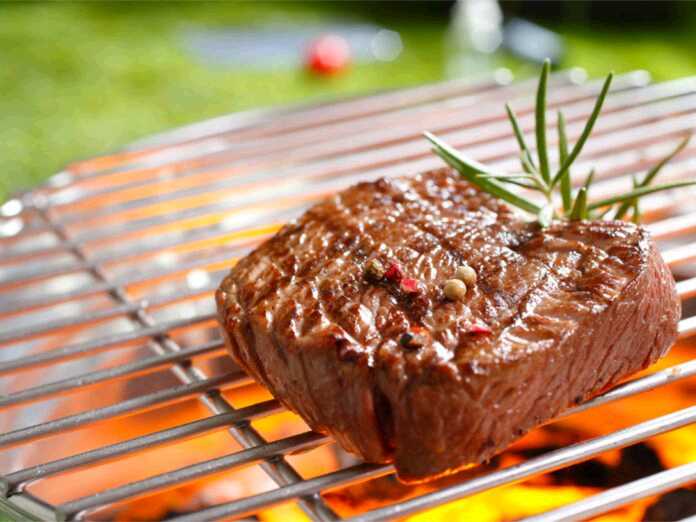 Yes. And with that word, another tasty treat bites the dust. Which, apparently, we would all be better off doing. Sugar, fat, flour, and now a new study shows grilling contributes to hypertension.

This meta-analysis was conducted by Gang Liu, Ph.D., of the Harvard T.H. Chan School of Public Health. Researchers used data from three large studies (including the well-known Nurses’ Health Studies I and II). They evaluated health outcomes for over 100,00 study participants with no hypertension at baseline.

And just to be clear – it’s not just grilling, and it’s not just red meat. The study looked at high-temperature and open flame cooking, including grilling (or barbequing), roasting, and broiling. And it evaluated these elements:

All that means the analysis didn’t leave a lot of wiggle room.

For anybody who likes their meat well-done, this isn’t where the optimism comes in.

The study found a correlation between both high-temp cooking and higher doneness (i.e., meat that is more well-done), and a higher risk of hypertension.

They think it’s the HAAs, and nobody’s laughing. HAAs are heterocyclic aromatic amines. They’re created by heating meat to higher temperatures, and they can be potentially damaging.

The conclusions that researchers reached held for both white and red meat. But the most often repeated line in science is not “Eureka!” – it’s that correlation is not causation. So it might be that grilling contributes to hypertension.

On the other hand, there may be other, contributing factors that weren’t accounted for. Just grab that hope and hold on for future research.

What You Need to Know About Full Liquid Diets