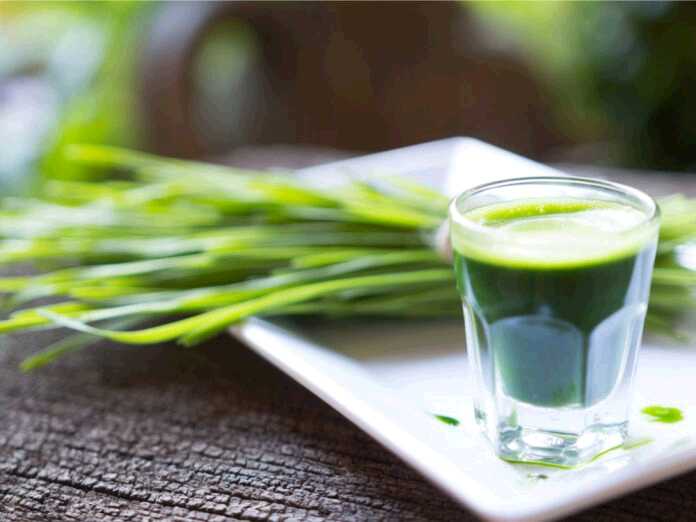 Wheatgrass’ increasing popularity has led many to wonder about why so many want to add it to their diets. It’s found in natural health food stores and juice bars, with some claiming it to be the new wonder ingredient.

Wheatgrass comes from the leaves of a wheat plant named triticum aestivum. You can buy it in several forms, including powdered and as a supplement. Some even choose to grow it at home. But what are the reasons to add wheatgrass to your diet?

Several studies demonstrate the important role of antioxidants in the body. They reduce oxidative stress and protect against both heart disease and some forms of cancer.

Wheatgrass contains plenty of antioxidants, including vitamins C and E and glutathione.

Beyond the antioxidant content, it appears that wheatgrass can actively battle cancer. One study discovered that it reduces the spread of mouth cancers by up to 41%. Another found that it has a greater effect on leukemia. It reduces this cancer by 65%, as well as actively destroying cancer cells.

Wheatgrass contains thylakoids. Found in plants, thylakoids play a crucial role in photosynthesis. One study found that adding thylakoids to your diet increases your sense of fullness after eating a meal. This reduces the possibility of you snacking during the day.

Wheatgrass isn’t some rare ingredient that niche stores sell. You should be able to find it in most major supermarkets. It’s also available in several forms and you can grow it at home.

From cancer prevention to blood sugar regulation, there are many reasons to add wheatgrass to your diet.

Take it as part of a balanced diet to enjoy its effects.

Can This Diet Help You Lose Weight Without Working Out?