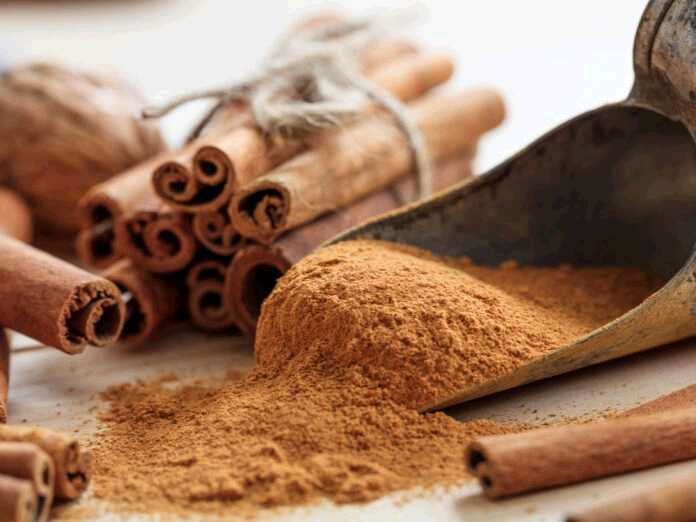 You may have thought that cinnamon is just a pleasant spice, but you’d be wrong. Cinnamon has been used for thousands of years for its health benefits. Here are just 3 nutritional benefits of cinnamon.

Heart disease is the world’s leading cause of premature death, and cinnamon may be the key to reducing that risk for you.

Likewise, a separate study corroborates these findings. Researchers found that as little as 1 gram per day can lower triglyceride, serum glucose, total, and LDL cholesterol levels.

In addition, cinnamon can also lower your blood sugar levels. This is good news if you are diabetic.

Studies show that type 2 diabetic participants experienced as much as a 29% decrease in fasting blood sugar levels after consuming cinnamon.

This decrease occurs because cinnamon inhibits the amount of blood sugar that enters the bloodstream by interfering with your digestive enzymes after a meal. This interference causes the carbohydrates in your digestive tract to break down at a slower pace.

And finally, cinnamon is full of antioxidants, even better than garlic and oregano. Cinnamon had the highest natural antioxidant properties of 26 other spices tested.

Antioxidant foods have gained traction in the media over the years. They are consumed to protect your body from free radicals that cause oxidative damage.

Therefore, of the many spices you can put on your food, cinnamon has the most antioxidants of any other dessert spice you can use.

So, sprinkle cinnamon on your food to your heart’s content, because these are only a few of many health benefits of using cinnamon. And, the nutritional benefits of cinnamon provide a great excuse to indulge in this warm spice.

5 Foods to Eat to Relieve Constipation

5 Reasons Vitamin C Is Important for Your Health